to the website of Birankai Germany, the umbrella organisation for all Aikido dojos in the Birankai lineage in Germany. Birankai Germany is recognised in the Aikikai Hombu Dojo, Tokyo, Japan (the world Aikido headquarters). This web page offers access to all member dojos.

Aikido is a modern martial art established by the Japanese master Morihei Ueshiba O-Sensei (1883–1969) in the Twentieth Century. With Birankai, T. K. Chiba Shihan (1940–2015), 8th Dan, founder of Birankai and direct student (uchi deshi) of O-Sensei, created an organization for all his students around the globe in order to support their training and development.

Chiba Shihan was not only concerned with the precision of the technique but also the authenticity of the encounter and the human beings themselves. In Birankai, this encounter is based on a deep and honest genuine relation between teacher and student. An intimate bond unfolds which supports the student to inwardly grow. The teacher (“Sensei” in Japanese, literally “born earlier”) accompanies the student and becomes a student himself. 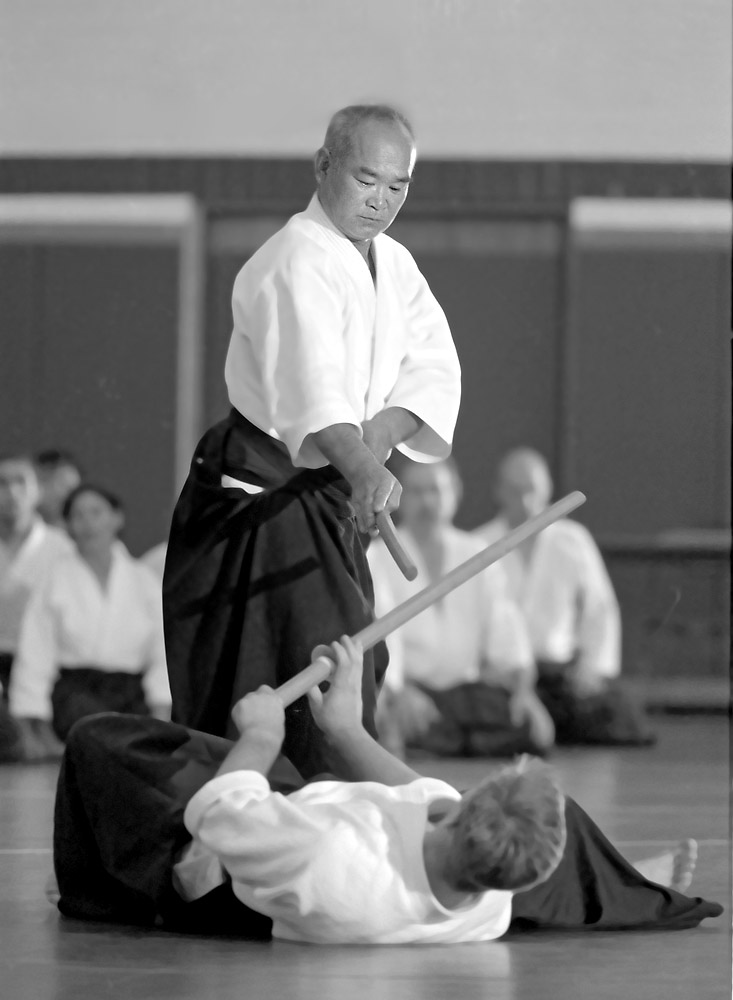 “After two years of careful thought, I chose the name Birankai. Biran is a Buddhist term meaning a cosmic storm that occurs in the moment before cosmic order shifts. It is a force of recovery, spontaneously manifesting itself to restore order. The storm can be powerful and violent. Yet, at the same time it is one that heals through cleansing and purification.” (T. K. Chiba Shihan)